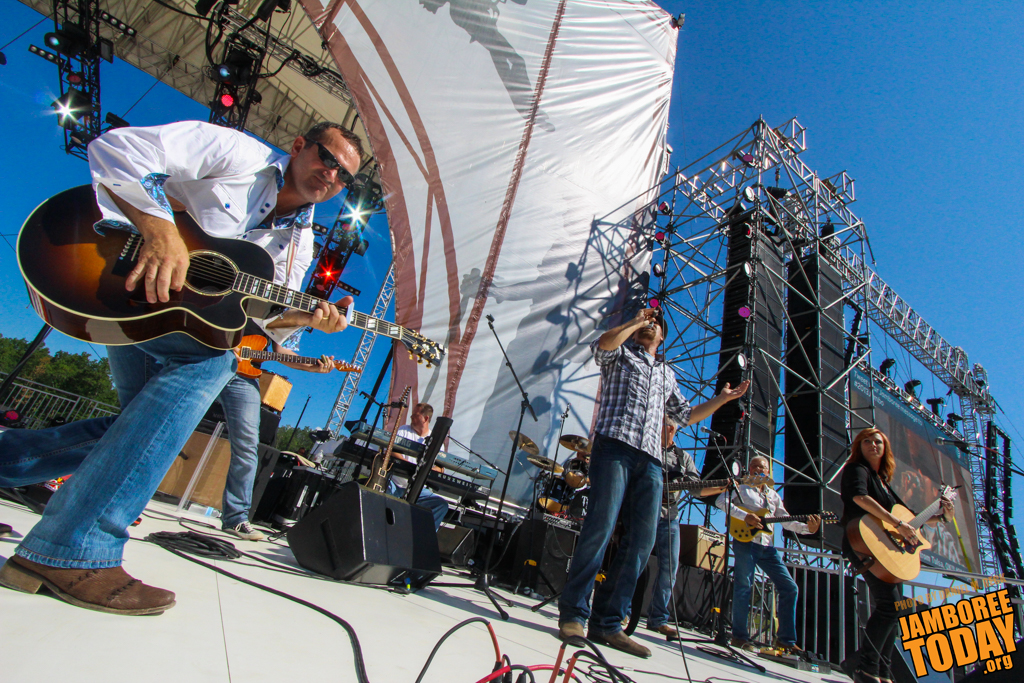 The Taylor Made band brought the Summit Bechtel Reserve alive in front of a crowd of over 40,000 Scouts and Venturers Tuesday morning, igniting the inaugural 2013 National Scout Jamboree at its brand new West Virginia home.

Offering his welcome to the crowd, West Virginia governor Earl Ray Tomblin preceded the musical performance by saying, "Let me be among one of the first to welcome you to the Summit Bechtel Reserve for the very first National Scout Jamboree here in West Virginia. It is an honor for our beautiful state to host this spectacular event." 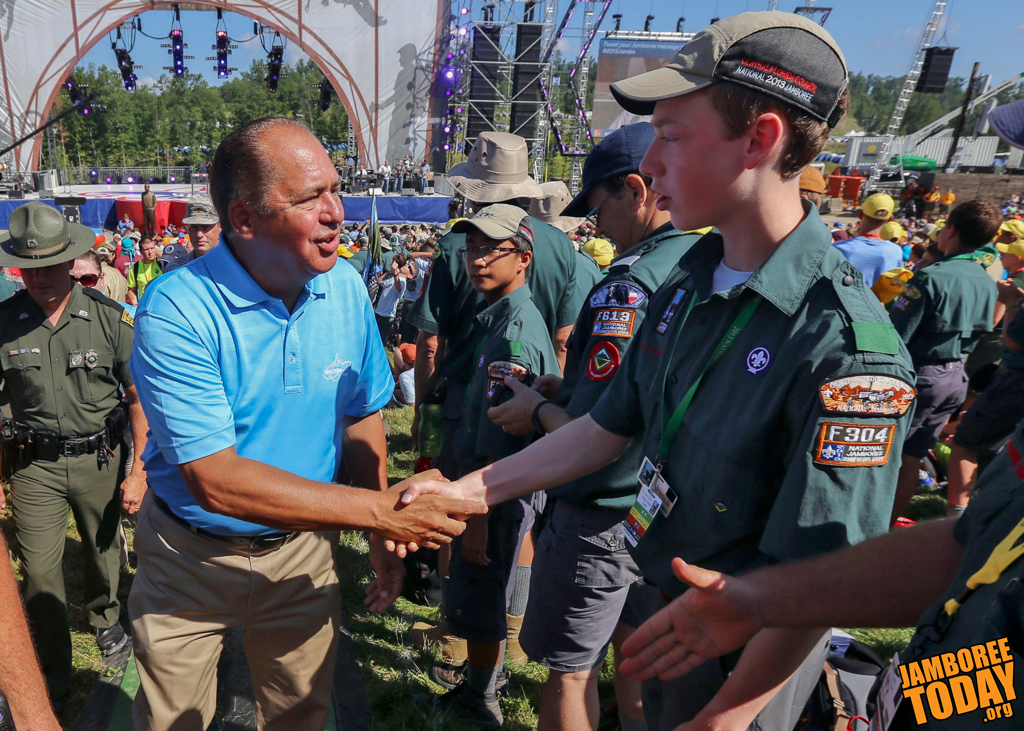 "The most important part of the vision for the Summit didn't get in place until yesterday - you, the youth of the Boy Scouts of America," says Chief Scout Executive Wayne Brock, emphasizing how Tuesday marked not only the beginning of the Jamboree, but also of a new chapter in the Scouting movement.

The Taylor Made band played a set of rousing tunes that had the crowd singing, dancing, and clapping along. Beach balls bounced above the ocean of participants in the audience as they made several waves across the stadium.

"Country music live performance here at #2013Jambo! Being here has doubled the number of live music shows I've ever been to haha" said JKeeganPierce on Twitter.

With the Jamboree now fully underway, Scouts and Venturers will be enjoying unparalleled high adventure activities and world class displays. 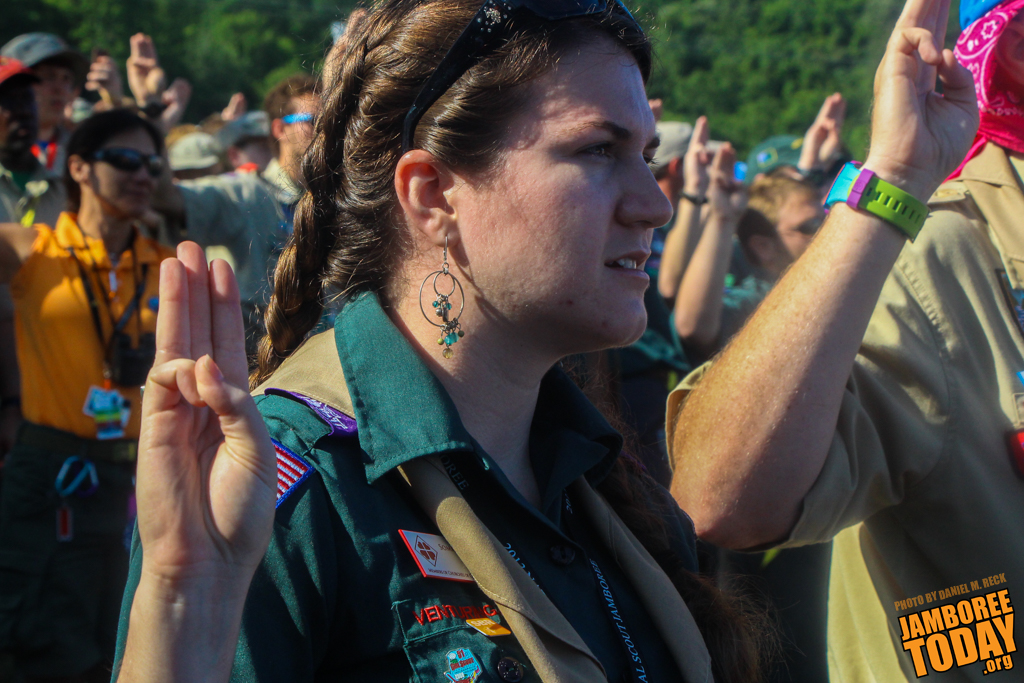 "This is your home, and we could not be more excited to have you here." said Tico Perez, the National Commissioner of the Boy Scouts of America.

Over the course of the next nine days, AT&T CEO Randall Stephenson encouraged everyone to utilize the capabilities of their smartphones. "Post videos and share messages on social media so everyone back home knows what they're missing," he said.

As Scouts left the stadium, the West-Virginia-native Taylor Made band members reflected on their performance, saying, "To see it all and to be a part of this is beyond words."

"Surreal is all I could come up with," said lead singer Wendy Williams.

A few feet away from a bridge above where she was standing, a Scout called out, "You guys were awesome!"

"That is the reason why we're here," she said, smiling and turning to wave back.