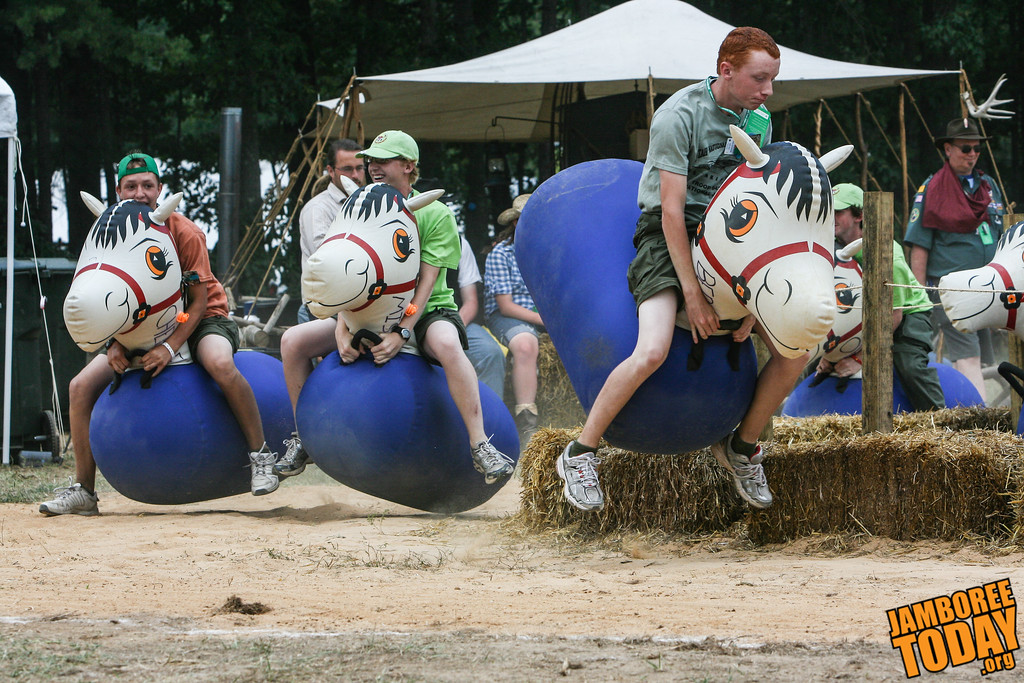 A Scout is Obedient: Finding one’s way at the Jamboree

All Scouts are united by a common set of values, which I have been exploring this week at the 2010 National Scout Jamboree at Fort A.P. Hill, Virginia. Each point of the Scout Law is something to aspire to, but one stands out as unique: Obedient.

While being thrifty and brave, or loyal and friendly, are things that someone can use their own initiative to demonstrate, obedience is perhaps the most challenging to live up to.

What does “A Scout is Obedient” even mean?

However, you may find a different answer when asking that Senior Patrol Leader, what does it mean to be obedient as a Scout? Rather than following some superior Scout, he might say that it is important for Scouts to be obedient to the principles of Scouting, to their faith, and to the system of values they have developed for themselves over the course of their lifetime.

Through their actions, do they obey their values?

Rosa Parks was not a Boy Scout. (Obviously.) However she was obedient. When the law of the land in Selma said she could not ride in the front of the bus, she thought carefully about how she would act. She determined that such a law infringed on basic human rights. It was not kind, friendly, nor courteous.

So she chose to be disobedient—to the law—but not to her personal values. While it is clear she exercised bravery, she applied obedience in equal measure. It was obedience to the rule of right.

What does any of this have to do with the National Scout Jamboree? Over 31,000 Scouts from all over the country are living together for eight days. They are challenging one another, sharing their ideas, and learning.

Most of these Scouts have not yet attained the highest rank, Eagle Scout. This jamboree experience allows them to continue to develop that personal system of values they will obey through their lifetimes.

Hopefully, by the time they head home, they will put together one more piece of that personal puzzle.

This week and next, I plan to blog about Scouting’s main principles as set out in the Scout Motto, Scout Law, and Scout Slogan.